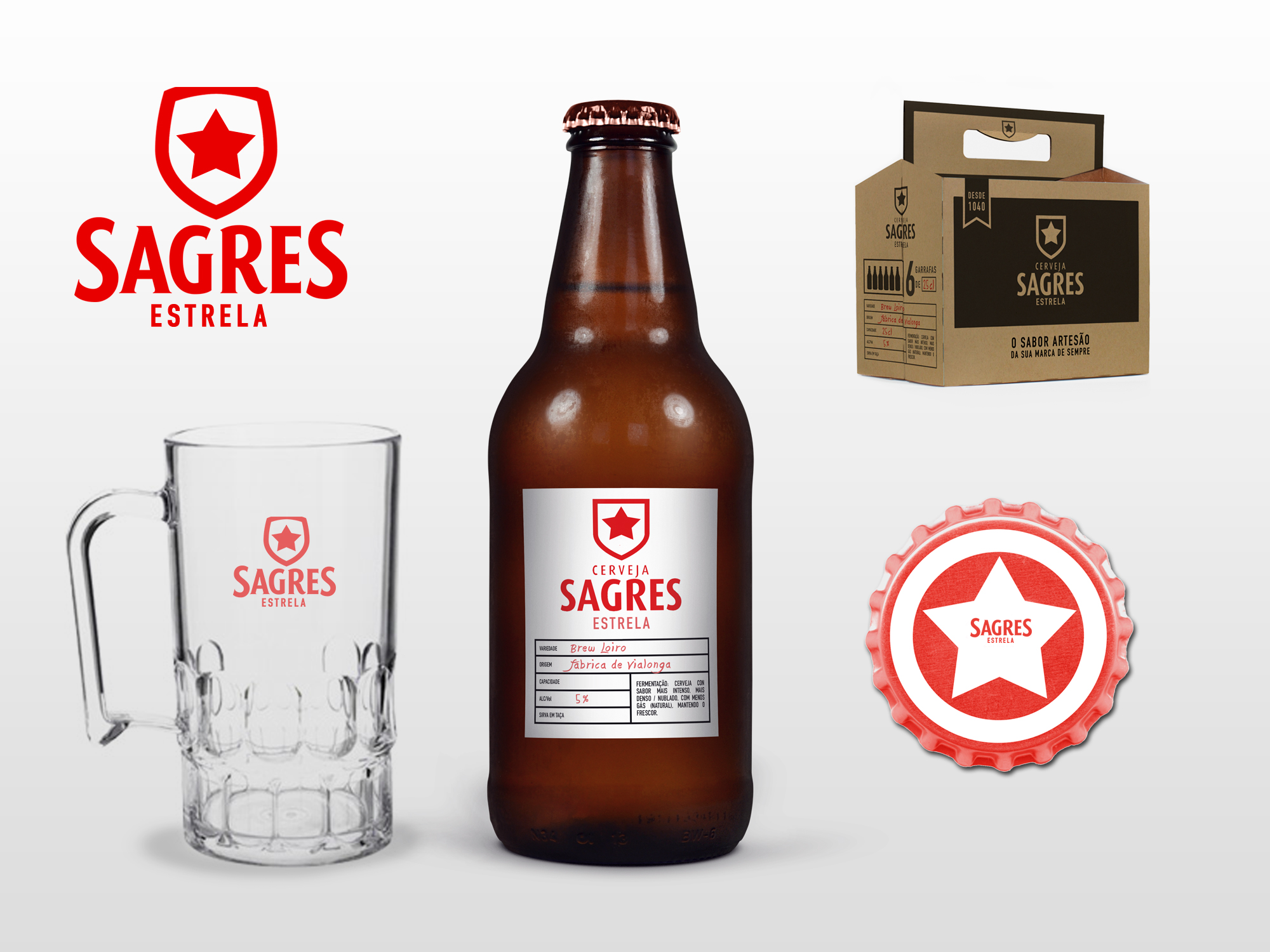 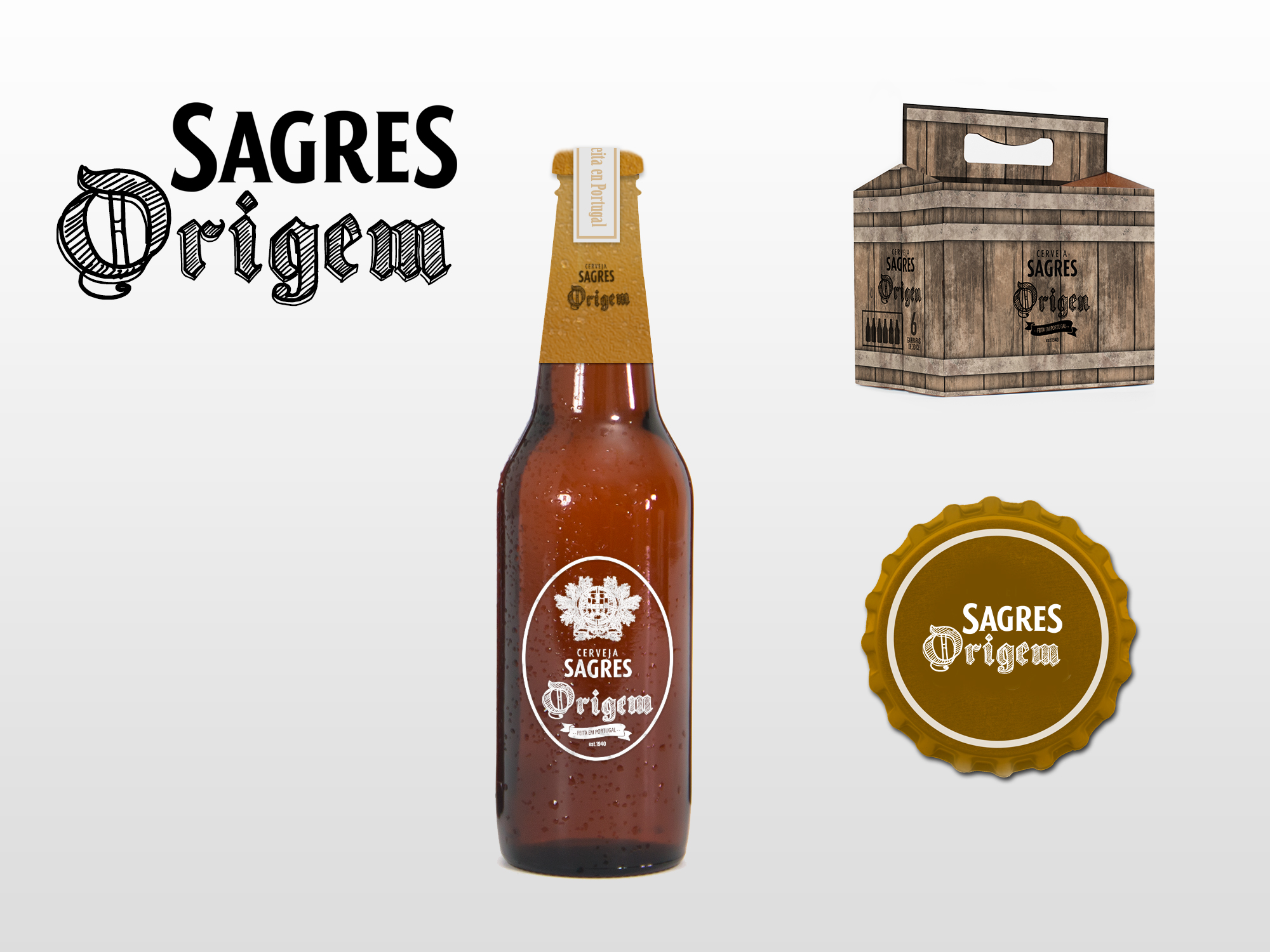 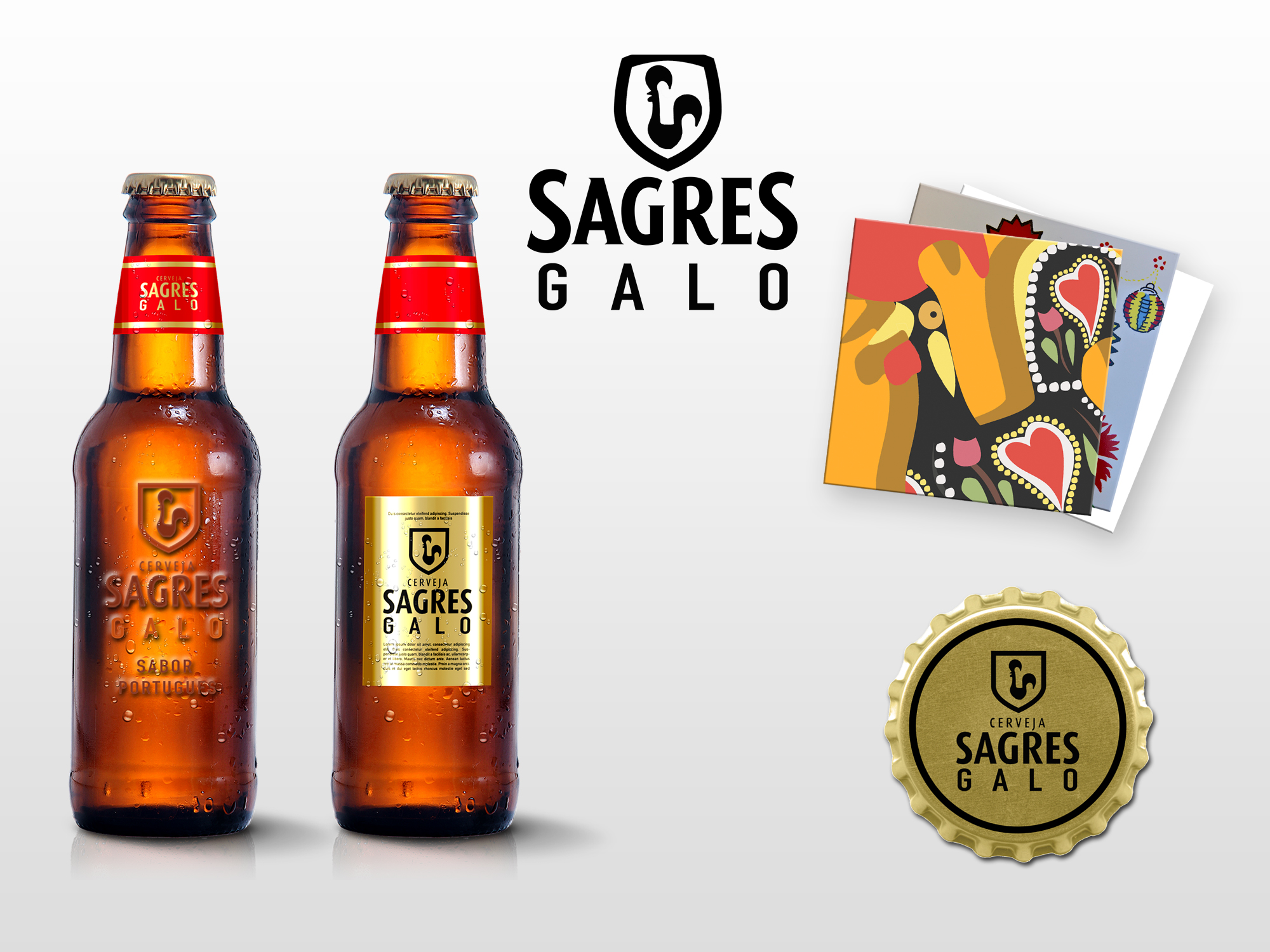 In mid-2015, the Portuguese beer company Sagres called a tender for agencies to produce a new model of mid-premium range beer, which would compete with equivalent imported beers.

Fredingrado was in that contest, hand in hand with agency Método Helmer, and developed three different concepts for the new beers.