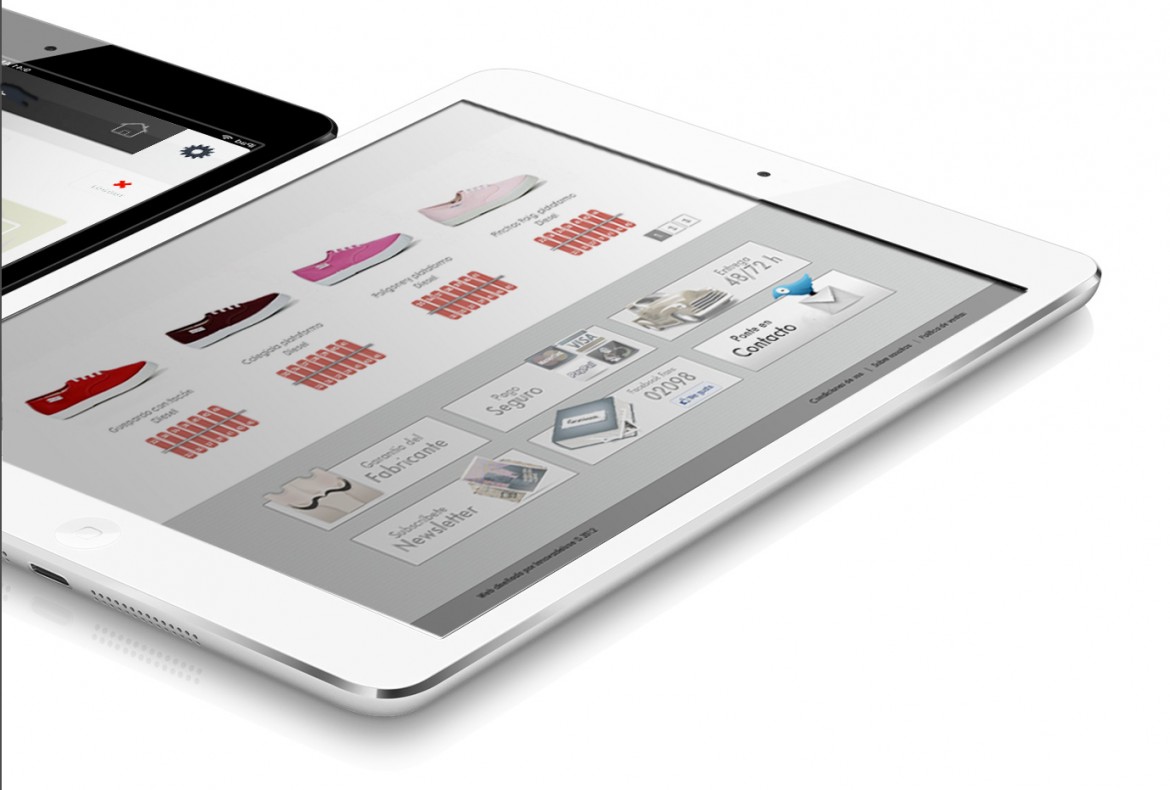 Color your walks, which was later renamed Sabatillelx, is an e-commerce company from Madrid that is part of the network of official distributors of the Victoria footwear brand. At the beginning of 2013, he went to Fredingrado to develop his entire online sales platform.

During almost three months of work, in which Fredingrado relied on the Innovadeluxe programming development team, a unique e-commerce platform was developed, based on Prestashop, with frontend and backend functionalities that would not exist until then. An impressive piece of work that, to this day, despite its simplicity, remains one of the standards in Fredingrado web design. 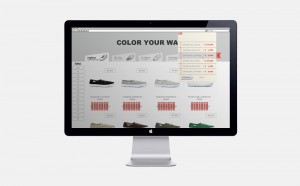